Like many of my generation, “Weird Al” was my first entry point into alternative comedy. This was back when left-of-center comedy wasn’t really in the mainstream all that much. You might get an Airplane or Naked Gun flick (or if you were fortunate enough to be a kid the summer of ’84 there was Top Secret) here or there but by and large the comedy landscape of the 1980s was a whole lot of sitcom premise and guys in blazers with pushed-up sleeves doing bad Jack Nicholson impressions. Al was like a portal to a whole other comic sensibility and if you were a precocious kid used to getting called “weird” by family, friends, and classmates just for trying to exist any other way than the beige norm, his records were like important system updates. This guy got you. You got him. And he made it all a bit more tolerable, even if just by being able to laugh at it all. It’s a testament to his special wavelength that he’s still putting out great music and playing to packed houses worldwide 40 years later. And he did it clean too. He never cashed in on easy “dirty” laughs or mean-spirited down-punching comedy. In fact, he’s even updated his act over the years in response to changing cultural arcs. Al is legend. So naturally, ten-year-old me flipped at the chance to make a piece for his current Strings Attached tour, a nationwide jaunt with full symphony. 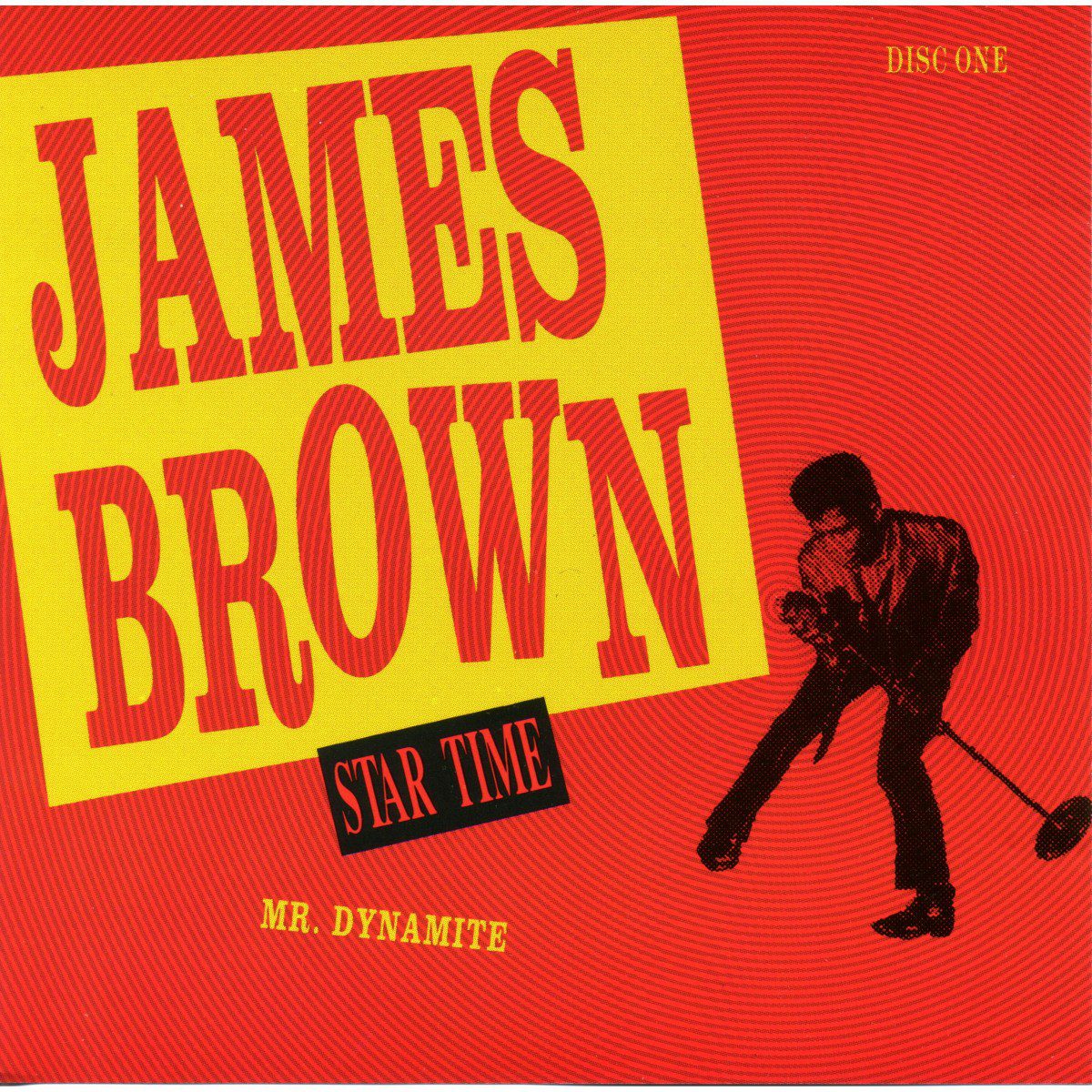 There are no reviews yet.

No comments to show.